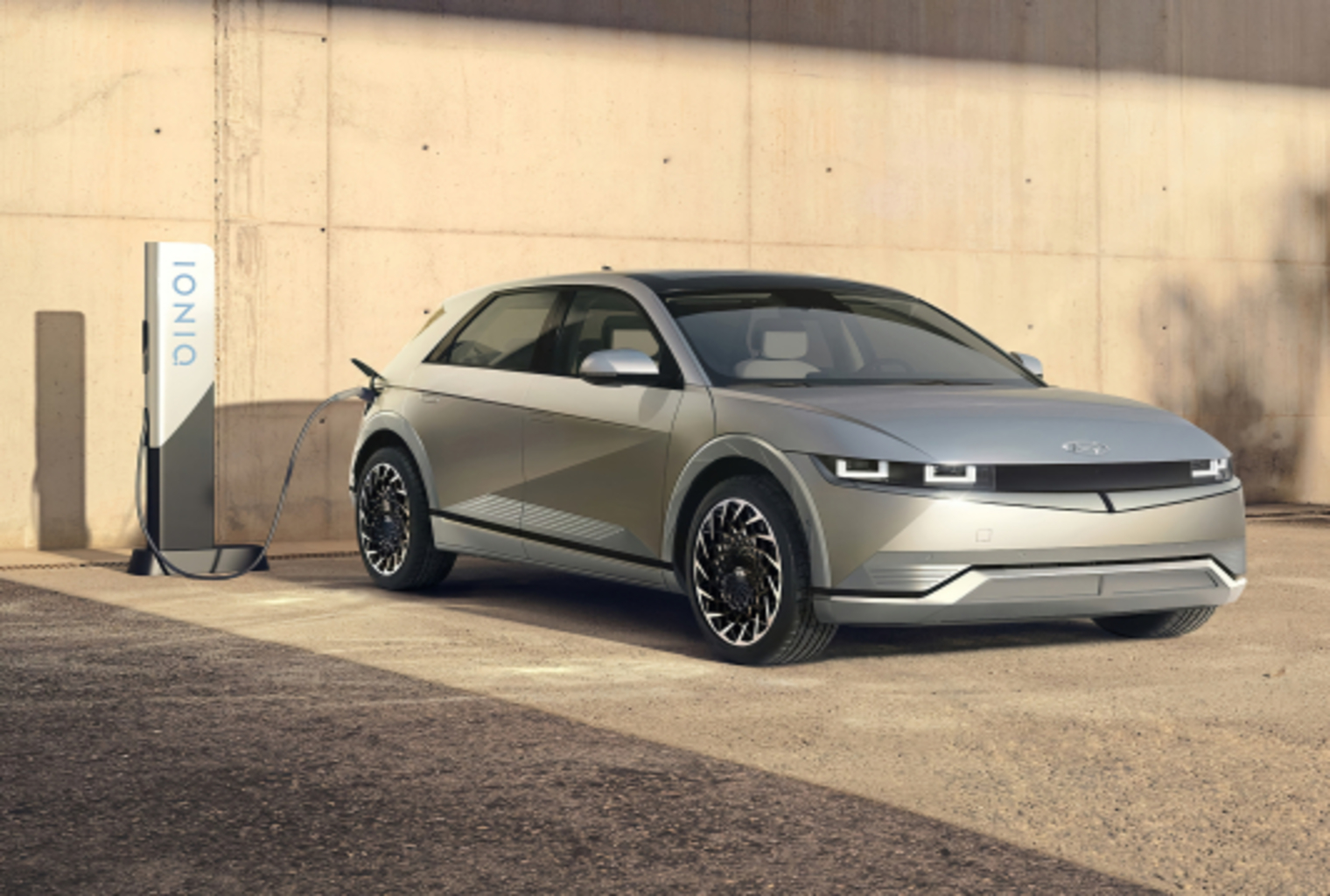 1.Lyft’s robotaxi will be motional which is Hyundai IONIQ 5

Hyundai making a new electric SUV which is all-electric integrating with Motional which is for driverless technology to become the first robotaxi.

From arounf 2023,the car will be available for Booking some customers in specific area through Lyft app fo the fully automatic technology.

Hyundai IONIQ 5 will be fully motional automatic electric car with driverless technolgy.Here it will be including Lidar,radar,Level 4 autonomous driving system and camera helps in 360 view around it and could see aroung 300 meters.

This car is in testing face which is testing on roads that are not connected to the real world. But it is testing in a real-world environment like the place. Here we don’t know if it will provide the steering wheel or not and the photos of the vehicle are not yet released.

LinkedIn is always a good job providing and helps professionals to get more work from this program. It has a wast user of 740million users from the world. Now the company has introduced some new features to its social network.

Here the people who are using LinkedIn can create a video to people profile which is called a video cover story. By this feature, people help in connection to this network and can make a short video of themselves on the homepage.

For those who like to become a good creator. It helps to the development of freelancers to earn more from freelancing.

Training and educational training was first introduced in June 2020 with Microsoft. which aims at providing the different professional areas with free online training. Using this technique company reached 249countries with 30 million people.

3.Byju plans and in talks to acquire Epic

Byjus which is an Indian-based learning platform is in talks with the US-based reading site Epic. Epic is a startup that gives videos, quizzes, and over 40000 books. for the kids aged 12 or younger from more than 250 publishers.

Its analyzes and collect information and combines whole data on how much children read the book, what their interest is, they like it or not.

In this, if Byju acquires Epic,byju’s will combine with the startup with aligning in Byjus current playbook in the US.

4.Asus Zenbook 13 is Launched in India.

It also comes with TUV Rheinland Eye Care certification, Is CPU is AMD Ryzen 7 5700U processor and the graphic card is AMD Radeon Graphics, with a memory of 16GB of LPDDR4x RAM clocked at 3,733MHz.Incledes2 Type c ports with display output, microSD reader also. It weighs around 1.1kg only with a 67Whr battery and Harmon Kardon speakers.

Buy us a coffee here