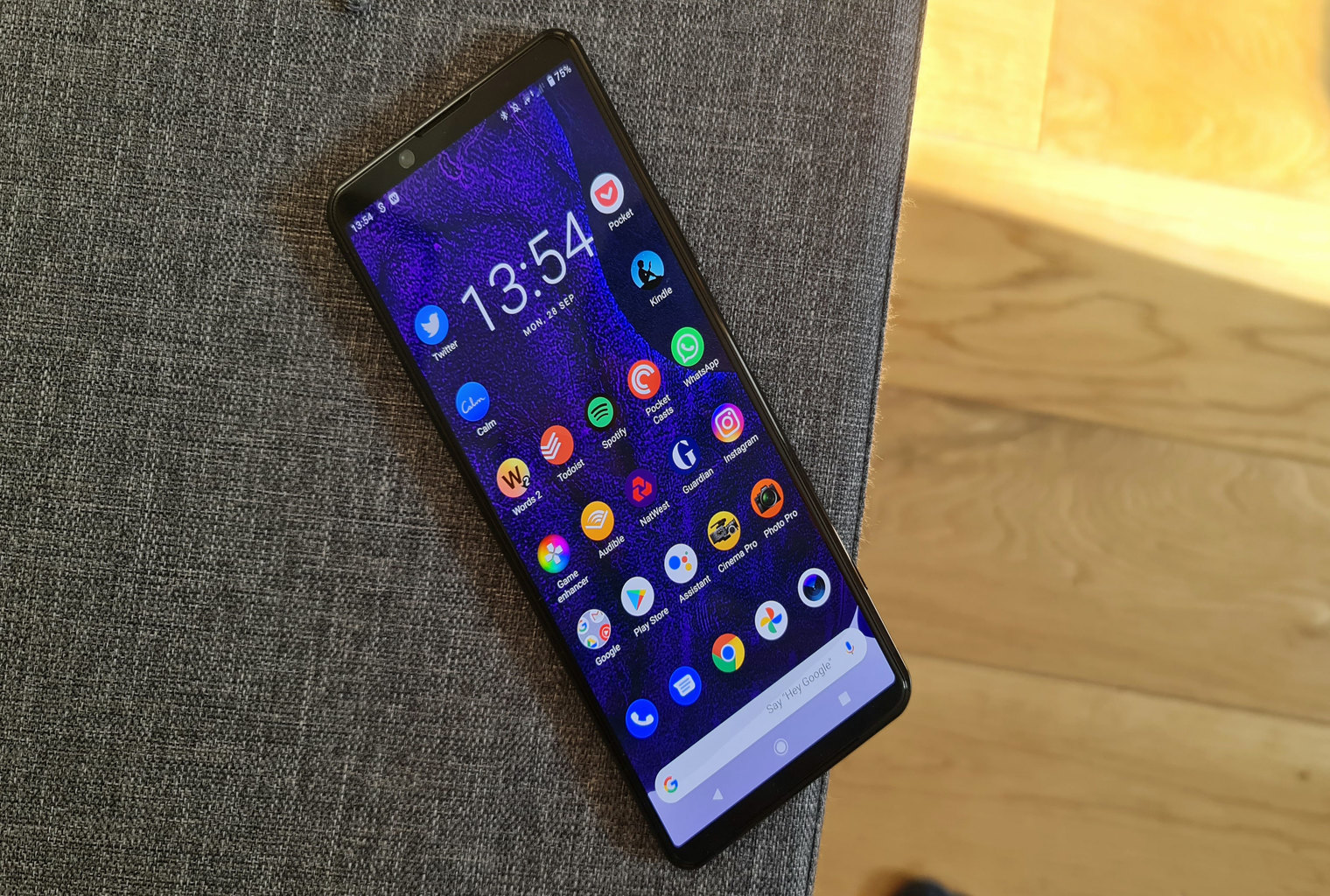 Sony Xperia 1 III is filled with all on-camera features. Has a triple 12-megapixel camera on the back,12-megapixel periscope camera,ultra-wide sensor. the camera can switch between 3x and 5x optical zoom in practice. for shooting animals or sports here camera feature is real-time tracking.

The 8-megapixel selfie camera on the front.Also with burst mode, allowing the phone to take 20 stills per second, while continuously making autofocus calculations.

An interesting feature on google earth. Timelapse, a new feature that allows users to travel back in time to see how Earth has changed over the past 37 years. service that doesn’t get talked is google Earth.

Timelapses of select locations around the world have also been made available in short video form, so you can download them for your own projects or watch them on YouTube.feature combines 24 million satellite photos covering the entire planet, so users can select any point on the globe and see its evolution over time.

3.With new iPad Pro Apple Pencil 3 and other devices may be launched

With the launch of the new iPad pro the new Apple Pencil 3.So it is rumored to bring the third generation of its AirPods this year by Apple.

Apple is also hosting an event on April 20, where the company is speculated to launch the new iPad Pro models. Chinese tipster has now fueled the fire with what he claims to be images of the AirPods 3, alongside information that Apple is preparing to release the product and that users can look forward to it.

the tipster claims that the AirPods 3 and Apple Pencil (third-generation) are being readied for release. Here Image shows a design that is closer to the AirPods Pro than the standard AirPods, but there are differences in the cutouts for sensors and noise flow.

Here now Spotify Finally Lets Desktop Users Download Entire Albums For Offline Listening. previously download songs and playlists on the desktop app but strangely enough, downloading albums was never an option. Also can listen to all those songs offline for 30 days before you need to reconnect to the internet again.

Desktop users will have the ability to write descriptions, upload images, and drag and drop tracks into existing playlists. Edit their Queue and view Recently Played songs while searching within playlists . The new and improved version also includes tweaks to improve playlist management.