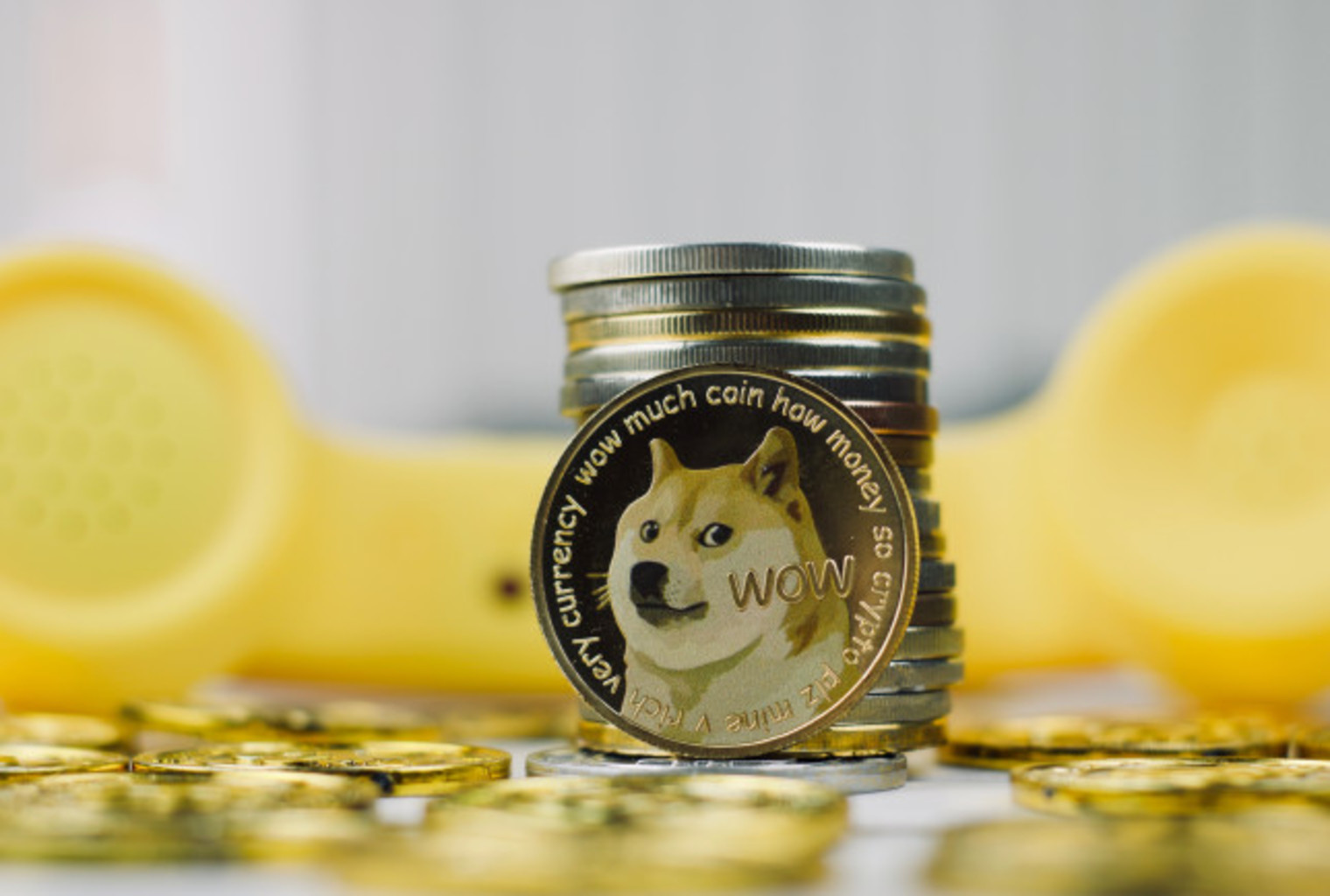 1.Dogecoin as Payment  Accepted by EasyDNS

Dogecoin as Payment is accepted by EasyDNS.Here.easyDNS joins the list of companies that have warmed up to Dogecoin in the recent past. first Internet Corporation for Assigned Names and Numbers (ICANN) registrar to accept the cryptocurrency as a mode of payment.

Here Dogecoin appears to be following the footsteps of its successful predecessor, Bitcoin. Dogecoin found further acceptance when cryptocurrency ATM provider CoinFlip made the digital currency available for purchase at 1,800 ATMs across 46 states in the US.

Instagram is allowing a small number of users across the globe to decide whether they prefer to show like counts on their posts or see them on posts shared by other people.

Instagram wants the focus to be shifted from numbers to the creation of organic valuable content. some who thought it’ll make the platform less engaging and fun, while some thought it’ll be good for people’s mental health and will lessen the social pressure on the decision.

Vivo V21 Series Launching is scheduled for April 27 in Malaysia through a company tweet. V21 series could launch in India on the same day through the reports only not official. Recently Vivo V21 SE reportedly spotted in a Google Play Console listing.

It is expected to cost around Rs. 25,000 with Android 11 in it, 64-megapixel primary rear sensor with Optical Image Stabilisation (OIS).

Cleartrip Acquisition by Flipkart is done on Thursday. One of the most popular entities in India’s online travel space is the cleartrip. The Walmart-owned company did not disclose the acquisition amount.

The company’s employee base will also be retained, as per the agreement. Flipkart will acquire all Cleartrip operations, it will continue to operate as a separate brand as per agreement.

Twitter put up a befitting farewell to the original minds behind the company founded in 2006. Cleartrip has been one of the most popular entities in India’s online travel space.