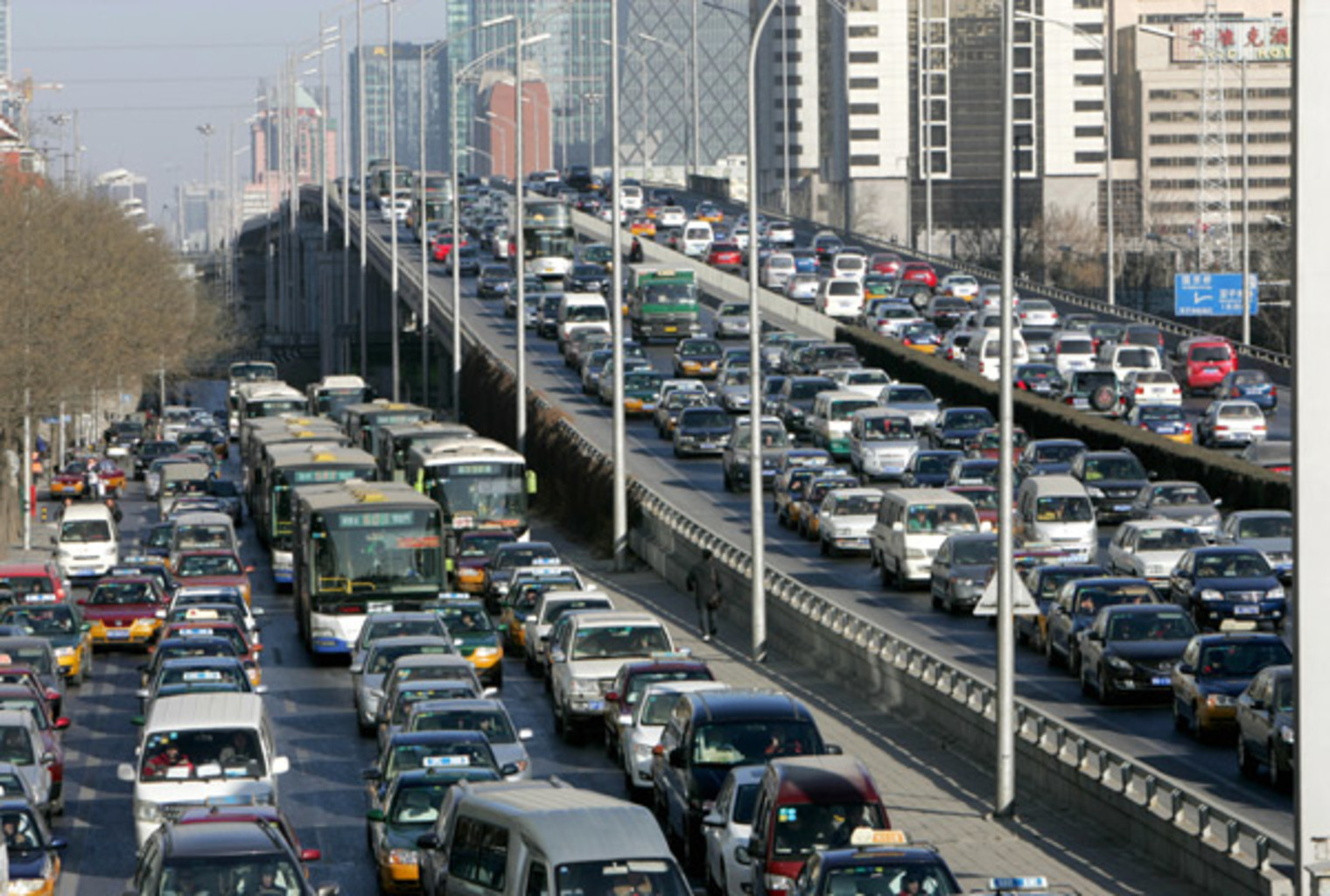 Here the Ride Sharing Services Add to Road Congestion. Industry leaders Uber and Lyft, say that these transport network companies (TNCs) have intensified urban transport challenges since their debut in the US conducted by study in the US.

Here mobility trends, socio-demographic change, and TNC entry at the metropolitan statistical areas level and found that these companies increased road congestion in terms of both intensity (by 0.9 percent) and duration (by 4.5 percent), and also led to an 8.9 percent decline in public transit ridership is content covered by the study.

Here Nokia could bring a new phone can be Nokia X50. It may feature a 6.5-inch QHD+ display with PureDisplay V4.With a 120Hz refresh rate and the smartphone could pack a 6,000mAh battery. Also the other report there is other information two smartphones from Nokia have got TUV certification. One of them has a 6,000mAh capacity with 22W fast charging support.

Also here Nokia X20 will not ship with a wall charger in order to reduce the environmental impact according to reports. Also could come with a 108-megapixel Penta rear camera setup.

3.Google Photos for Android rolls out a new tool

Here the Google Photos for Android rolls out new. Users can access the new editing tools by going to Google Photos and selecting the Edit option after choosing the picture they want to edit.new tools Sharpen and Denoise will help users create less blurry images and remove background grain.

Tools will appear in the slot between Pop and Vignette options also. According to the report, tools will be marked with a yellow dot, like in the “HDR” effect launched for Pixel phones and Google One subscribers. So applied to the max, the effect is very apparent and not too accurate in very brief testing, the report notes.

So ISRO to Launch Data Relay Satellite for tracking Gaganyaan. This satellite will be launched before the final leg of the Gaganyaan mission, which will send astronauts to the Lower Earth Orbit (LEO). Data relay satellite serves as a way to pass along the satellite’s information.

Satellites in orbit cannot pass along their information to the ground stations on Earth if the satellite does not have a clear view of the ground station. Here Last month, ISRO Chairperson K Sivan has said the space agency was also in talks with the Australian counterpart to have a ground station at the Coco islands for the Gaganyaan mission.