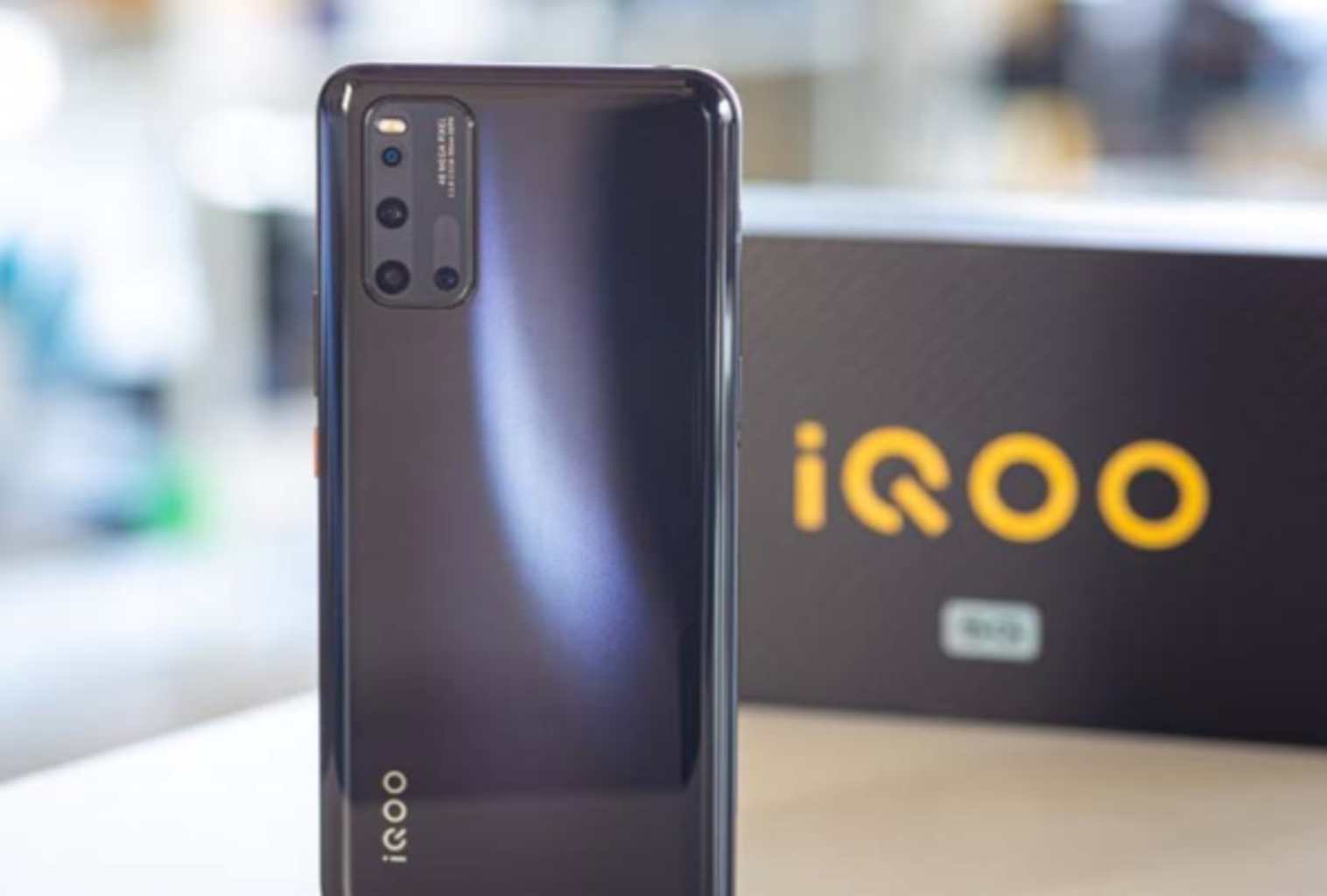 Here iQoo 7, iQoo 7 Legend has been launched in India on Monday. designed in partnership with BMW M Motorsport racing, is identical to the model that debuted in the Chinese market which is the iQoo 7 Legend. iQoo 7 has 6.62-inch full-HD+ (1,080×2,400 pixels) AMOLED display with 20:9 aspect ratio.octa-core Qualcomm Snapdragon 870 SoC, along with Adreno 650 GPU and up to 12GB of LPDDR4X. Also with 120Hz refresh rate, and 300Hz touch sampling rate.

Here researchers from Toyota Research Institute and Woven Planet will be combined into one team of about 1,200 employees. Also, acquisition of Level 5 is a carve-out of Lyft’s self-driving division with a specific focus on accelerating the safety of automated driving technology and does not directly affect Toyota’s relationship with other partnerships such as AV startup Auro said by a company here.

Here BigBasket Data Leaked in the dark web. Over 20 million customer data. Here database includes the email addresses, phone numbers, and hashed passwords of the affected customers is the data included. But database that is available for free access on the dark Web includes user passwords in an encrypted form, another hacker has claimed to have decrypted some of the leaked passwords.

By a hacker group infamously known as ShinyHunters has put the BigBasket database has been put on the dark Web.

Here iOS 14.5 goes live containing Watch unlocking. At an event. On April 26 4.5 goes live for all users. Awaited update from a pure user standpoint is probably the ability to unlock the phone using an Apple Watch.

The features like wearing a mask, the handset will default to the Watch when this update is there watchOS 7.4 is installed, sending a notification to the wearable, along with a haptic buzz.