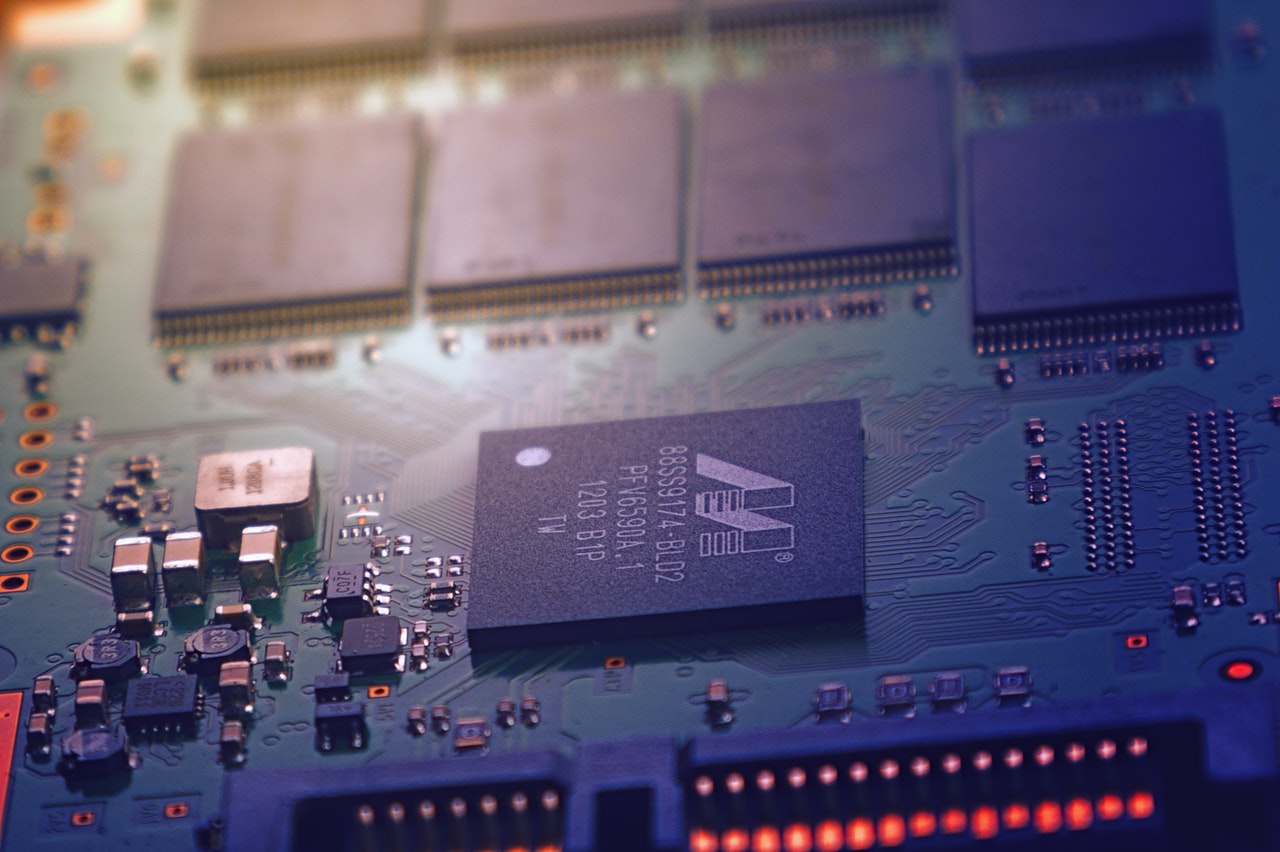 1.MacBook and iPad production affected due to global chip shortage says on the report

MacBook and iPad production may have affected due to global shortage are said in the report on Nikkei. As the world is facing a very high shortage of chips and also the decrease in the supply of graphic cards which leads to high price in the product.

In that article, it is said some of iPad and MacBook production has been decreased and will be postponed to half of the 2021 year but it is only reported by this article. If there reduction in display components which could sometimes lead to late iPad production. Their article also says that iPhone production has not been affected yet.

The new car mode feature is now available on amazon music. This new feature helps in the scenery of driving. It helps in accessing Alexa and getting the playlist also having bigger buttons for greater visibility while driving.

As if the amazon music is connected to cars Bluetooth it will go to car mode and it can be managed also. Here, when the car mode is enabled then the screen, will be divided into two sides like in the bottom side playlist option, and music suggestion would be there also at the right corner Alexa feature would be there.

At the top side pause, play, and skip features for music will be given. It will look like a new interference in car mode helping the driver see the phone correctly as it has a larger screen.

3.Not on site also will ban ban people for harrasment on twitch

Twitch is developing into a good company by taking action against harassment on members of the community. It had introduced a new policy which is divided into two also this policy is not only applicable for harassment from inside but if harassment is faced from outside strict action would be taken.

On the announcement of a new twitch policy for misconduct where it takes place.as his policy is divided into two. which is category one and category two. As category one has no change and it talks about on and off twitch harassment. and the second category is developed into new which results in harassment taken off the place from twitch.

Here in the second category where the harassment or misconduct is faced like membership in a known hate group, threats of mass violence, sexual exploitation of children, etc will be taken as serious offenses and action would be taken.

4.Snapdragon 870 chipset expected to come with 3 phones of Xiaomi from reports

Qualcomm snapdragon 870 comes with  Kryo 585 CPU core clocked at 3.2GHz and efficient with 7nm chipset. It also provides the latest Bluetooth 5.2,Wi-Fi 6 support, Snapdragon X55 5G modem,sub-6GHz networks and has a GPU which is  Adreno 650.With a special feature of quick charge 4+ and it will be flagship chip.