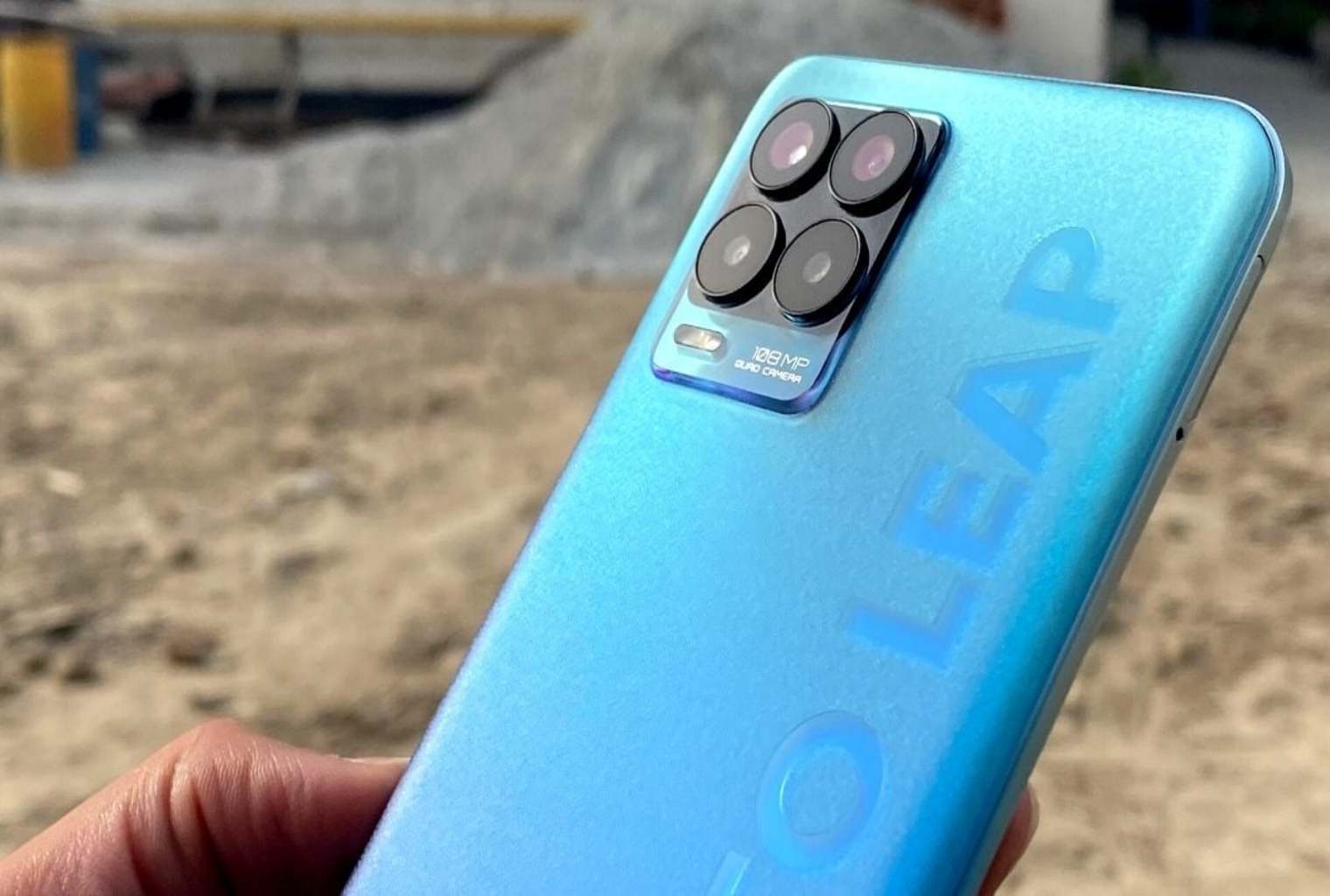 The launch date of Realme 8 5G is decided to be on April 21. This news was in the official post as a teaser video of Realme on Facebook of Thailand Realme that the date of launching is on April 21.

Here in the teaser video of Realme, it can be seen that it is and triple camera setup and it is expected to come with 48-megapixel as the primary sensor. Sometimes the phone’s features may be the same as  Realme V13 5G

Here Samsung is planning to focus on increasing the market shares to 32% in the segment of fully automatic washing machines. So Samsung wants to capture a great amount of market in this part of the industry.

So it has to come up with the launching of high-tech artificial intelligence-powered with the feature of a bi-lingual user interface in English and Hindi in fully automatic front load washing machines.

So the Samsung’s aim is to provide the Indian market with made-in-India-like products and become first. So Samsung also told that it decided to launch 16 AI-based washing machines and also a total of 21 models will be used.

New features of apple are going to come soon as there is a lot of incredible new features coming. here the apple didn’t tell the official release date of the new software update but it from some new feature has been seen in the public beta of WatchOS 7.4.

So the features are expected to come with like the users of apple with Apple fitness plus service so in this feature there should be apple watch in which the feature is that the casing of Apple Watch workout service on any devices, AirPlay 2 or TV.

The second feature expected is that unlock the iPhone with face unlock even with wearing mask lets u open your phone.

4.Not cancelled pixel 5a 5G confirmed by google

It is only expected to have similarities to Google Pixel 4A in the parts of the design. Also, it is expected to come with a 6.2inch LED panel, also with Qualcomm Snapdragon 700 processor, and a dual-camera setup.