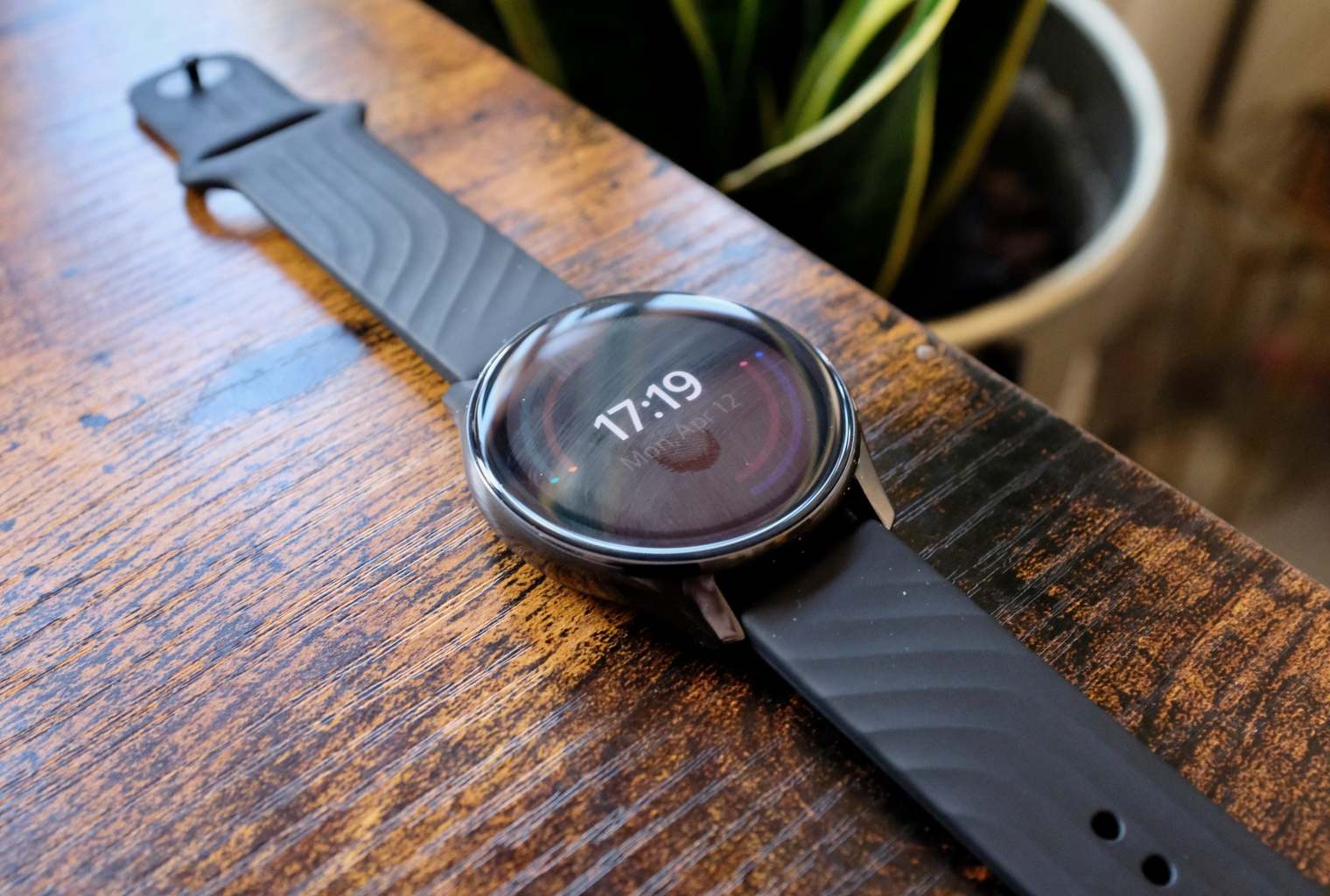 Here sale of Onelplus Watch has gone live now. The one plus watch was launch along with the OnePlus 9 series. Here the availability here users, the OnePlus Watch will be available for purchase starting April 22, 12 pm. But for Red Cable Club members it is made available on the OnePlus website.

The one-plus watch has different features like  1.39-inch HD (454×454 pixels) AMOLED display with  2.5D curved glass protection and 326 PPI pixel density.4GB internal storage, Bluetooth 5.0 for connectivity, and GPS. Also compatible with phones running Android 6.0 or above. 402mAh battery which would give you in typical usage 14 days usage.

Runs on Real-time Operating System and supports only Android OS and has P68-certified dust and water resistance. It is priced at Rs. 14,999 on the site.

2.Could Launch A Podcast Service of Apple itself

Here Apple can announce its new podcast services of the apple itself in the Spring Loaded event on April 20. So new addition was spotted in the beta of iOS 14.5.

New account button on the “Listen Now” tab just like you would find in the Apple Music app will be a feature of the podcast. Moved to another location of the notifications settings. Here part of the company’s Apple One as well as Apple Music as a subscription is being rumored.

Here company generated $130 million in revenue in 2020, up from nearly $45 million in 2019, but is yet to be profitable. And Many companies consider Discord as an asset as it connects game companies with their fans in audio and text chat communities.

Now the Amazon Fire TV Cube second generation has been launched in India with a price offering at Rs. 12,999. This the Fire TV range’s most expensive streaming device. Also the capability of streaming at Ultra-HD resolution with support for various HDR formats including Dolby Vision, HDR10+, HLG, and HDR10.Also with Dolby support is available here in this.

The Fire Tv runs on runs on Fire TV OS with a revamped user interface. Here all are supported like Amazon Prime Video, Netflix, Disney+ Hotstar, YouTube, and Apple TV in which here all streaming major services are supported through dedicated apps.

With device here has an always-on microphone and Alexa wake word a small speaker to listen which helps in hands-free Alexa voice assistance is the best feature.