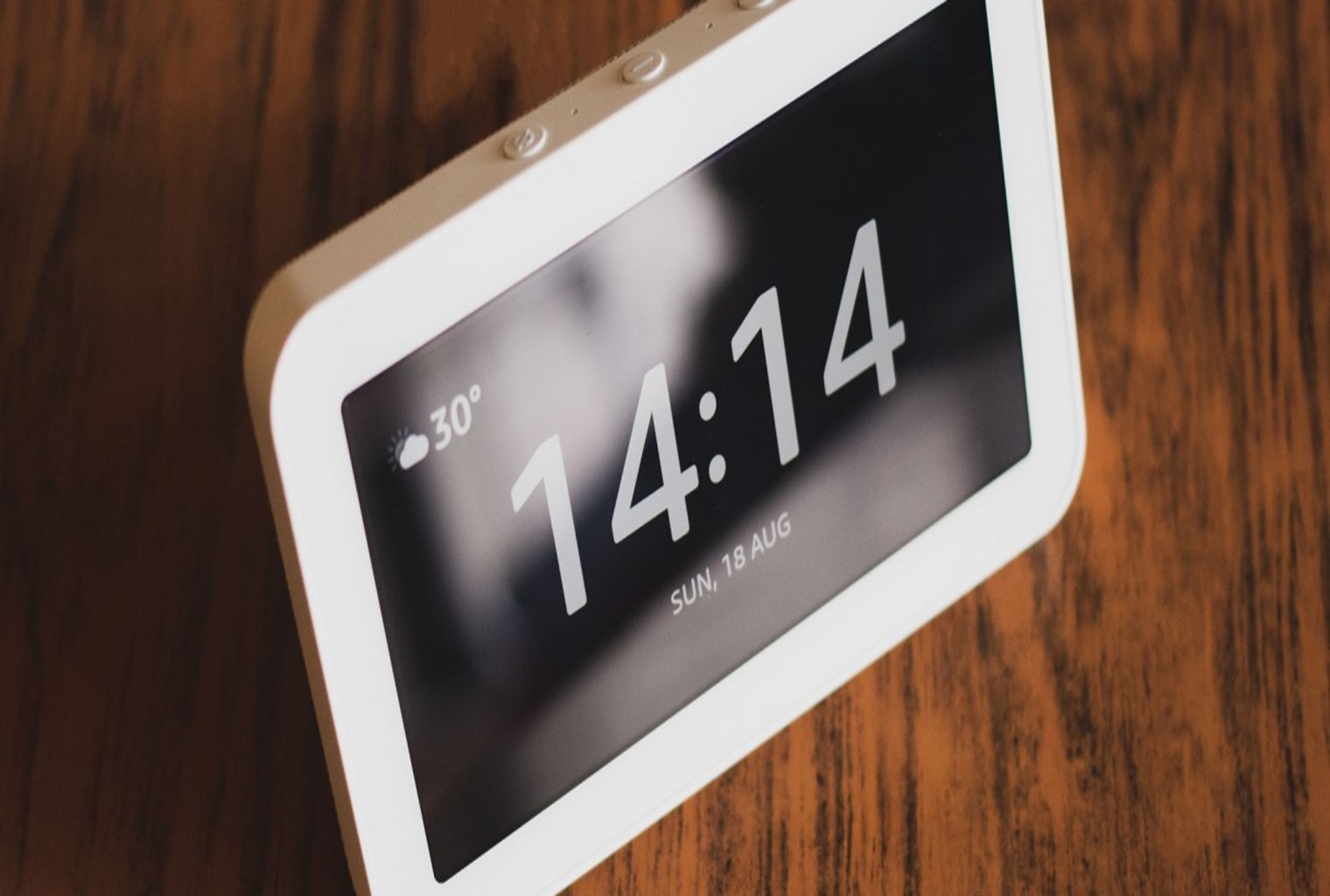 So now the Amazon Echo Show 5 has been launched now. Here it has the hardware updates as the larger 8-inch version. And now it is there with the inch device gets a 2-megapixel camera (compared to the 1-megapixel sensor on the 1st-Gen version), and also gets a new blue color option. Here it is priced at $85.Therefore camera and lesser processing power mean that the Echo Show 5 doesn’t have the same camera capabilities as the larger device, but it does of course work fine for most video call and display-based functions.

Earlier the first-generation device it has a 5.5-inch 960×480-pixel touch screen and gives users access to the Alexa voice assistant for both audio and limited video functions.

Here the new Xiaomi FlipBuds Pro TWS Earbuds has been launched now in the segement here which in the country of launched in China on Thursday.So it contains the features like the  11mm super dynamic drivers that have an impedance of 16 ohms and are touted to enable an immersive sound experience. The earbuds also feature three microphones for an advanced noise cancellation. Further, Xiaomi has used Qualcomm’s QCC5151 chip to offer a clear audio input through the inbuilt microphones.

Has an Independent noise reduction chip that is capable of bringing a maximum of 40dB deep noise reduction. It is claimed to help block up to 99 percent of background noise, noise cancellation modes to choose from Daily mode, Office mode, and Air Travel mode. and many more features.USB Type-C port that offers 2 hours of music playback in 5 minutes. It will start in purchase in China starting May 21 and has a price of CNY 799.

4.Google Search For Desktop Dark Mode rolled out by Google

Now, this is got be noticed that the update here is that the Google Search For Desktop Dark Mode rolled out by Google. This update will give more things like a lesser strain on the eyes and the dark screen also looks aesthetically pleasing. And now finally Google has also jumped on the bandwagon and is rolling out the dark mode globally for Google search on desktop.

Earlier also the testing was in progress but now it’s being released for Windows 10 and macOS platforms, after months of testing. However, keep in mind that you might not be able to spot the theme yet since it has been rolled out for all regions yet.

So to find out if you have got it by way by checking if you have received the dark theme is by clicking on the settings button on the Google Search home page and you should be able to see the dark theme option under the appearance section. You’ll be able to see a total of three options – default, light theme, and dark theme. Also, Dark Theme is now available notification on Google search for the web.